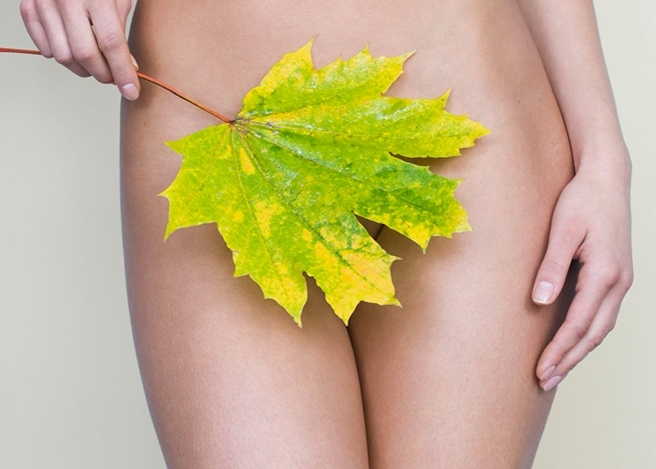 The clitoral hood is the fold of skin around the clitoris, comparable to the foreskin for men. It serves an important purpose which is to protect the clitoris from being constantly rubbed. Constant friction could lead to overstimulation, desensitization and even pain. It also helps to keep the area moist and completes the appearance. However, sometimes it can be too large or lengthy, or not retract during intimacy. This may be caused by genetics, trauma or childbirth.

A clitoral hood reduction (also known as hoodectomy and clitoropexy), is an aesthetic procedure that reduces the length and size of your clitoral hood. It is limited to the removal of excess skin covering the clitoris and is often combined with a labiaplasty or other genital cosmetic procedures. We only reduce your clitoral hood to the point where it appears less prominent. It should also be more proportionate with the rest of your labia and vulva contours. Occasionally patients may have improved clitoral sensation, but this is not a common outcome and should not be aimed for. Very rarely women request the procedure because of frequent infections and unpleasant smell because of excess skin in this area, which will be corrected with this surgery.

This operation does not involve surgery on the clitoris itself. It is important to note that the technique used by Dr Novikova results in no nerve damage and thus the sensation of the clitoris will not be altered at all.

How is clitoral hood reduction performed?

The procedure is performed in the operating room under local anaesthetic. Skin will be removed either parallel to the clitoris (on the sides) or on the top (half-moon like a cut).

How long does it take and what can I expect?

The procedure may take about 30 minutes on its own, but it is usually part of a labiaplasty and the patient can go home an hour after the procedure, once they passed urine and feel comfortable.

What are the possible complications?

As with any surgical procedure, this operation carries anaesthetic risks as well as surgical risks. The chance of a complication is small and it includes infection, bleeding, scarring and decreased sensation. For this reason, as with all gynaecological procedures we recommend, it is carried out by a fully qualified gynaecologist.

What is the post-procedure care?

Postoperative care is similar to that of the labiaplasty. Avoid sexual intercourse for 4-6 weeks. Keep the area of surgery clean by washing with water in a shower. Dr Novikova sometimes prescribes antibiotics and antibacterial ointment to prevent infection and advises her patients to avoid heavy physical exercises, bathing, public pools and saunas for 4 weeks.

What operations are carried out on the clitoris itself?

In some separate cases, the following operations are carried out: clitoropexy to retract or suspend the clitoris, clitoral reduction to reduce the size, which is done in cases of various congenital diseases associated with a large clitoris, clitoral lysis of adhesions resulting from lichen sclerosis (white patchy skin).

What is Dr Novikova’s experience in performing the procedure?

Dr Novikova has performed many Clitoral Hood Reductions and is skilled in all aspects of gynaecological surgery. She is a highly experienced and qualified gynaecologist and has been trained and certified by the European Society of Aesthetic Gynaecology.

View our full list of all Aesthetic Procedure fees.